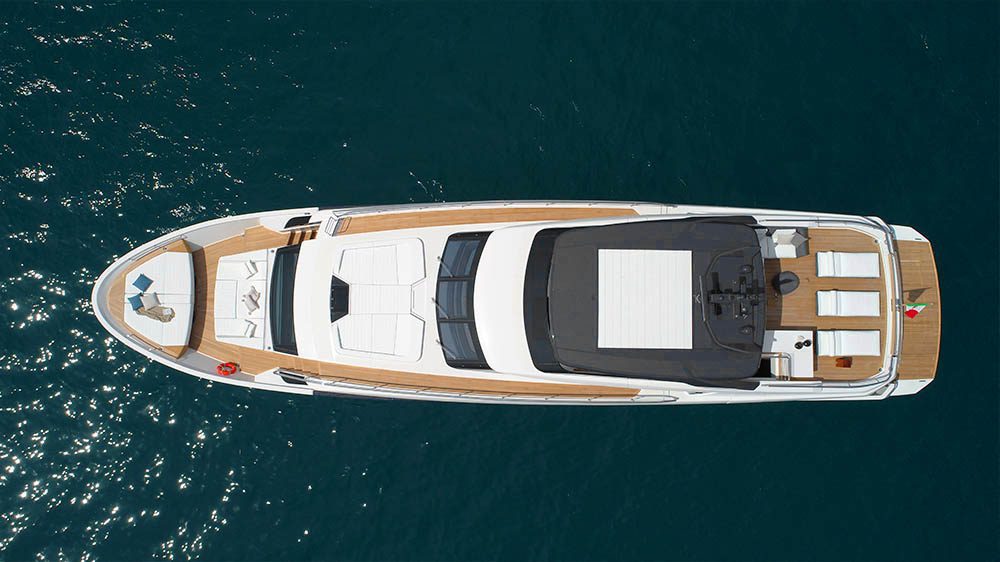 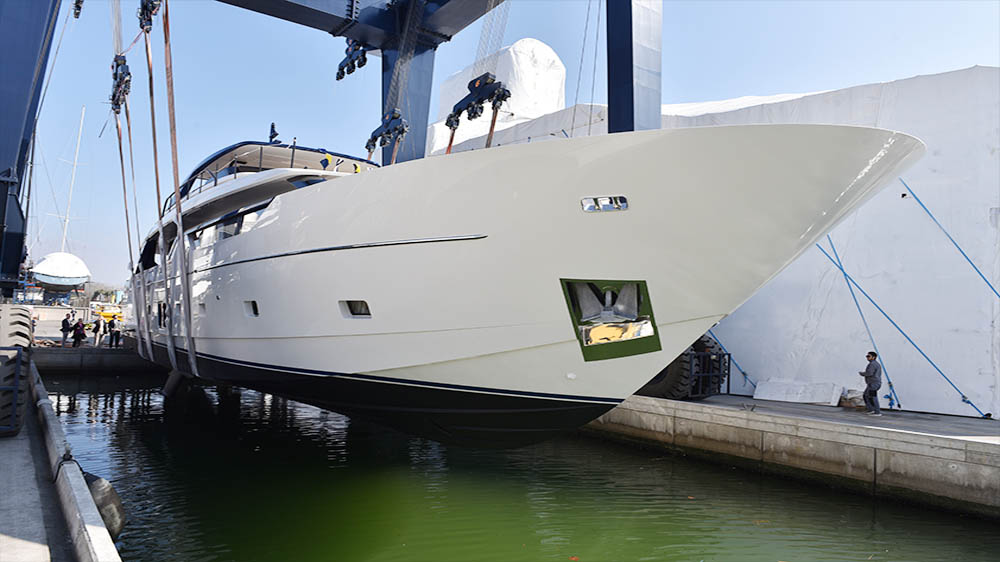 Introduced in 2018 at the Cannes Yachting Festival as one of the main premiering stars of the show, the Sanlorenzo SL102 Asymmetric is an innovative out-of-the-box design that perfectly represents Sanlorenzo’s impressive design capabilities, which maximise yacht spaces by expanding and rethinking traditional layouts. The goal of the SL102 Asymmetric was to provide guests with more usable living areas on the main deck while simultaneously guarantee easy access for the crew between the stern and the bow when docking and manoeuvring. At first glance, the Sanlorenzo SL102 Asymmetric bears the signature Sanlorenzo exterior design, with an elegant, streamlined and balanced profile, but when looking closer it becomes apparent that the design is unique – each side is not the same as the other. 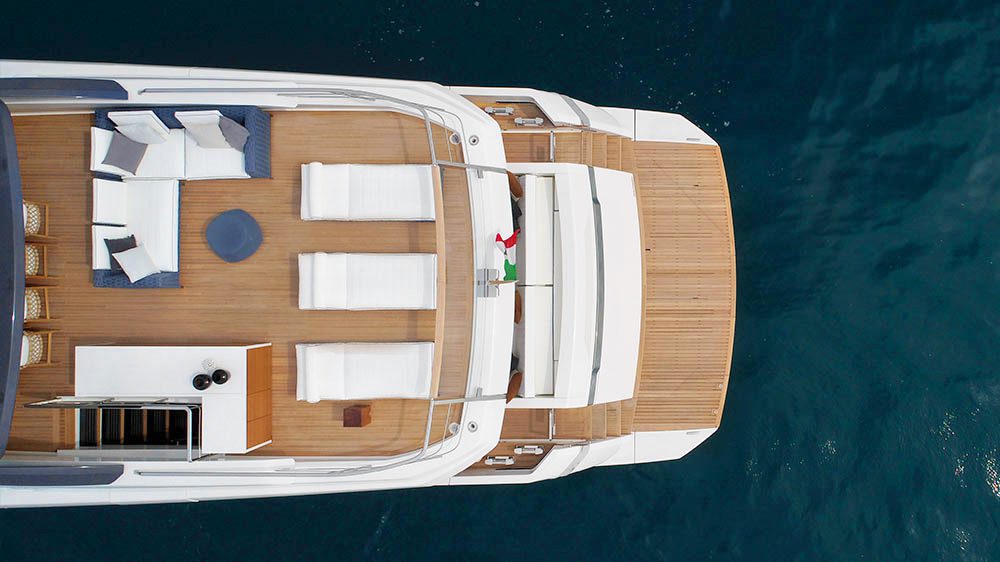 Designed in line with Sanlorenzo’s ‘made-to-measure’ philosophy, the interiors of the SL102 Asymmetric have been uniquely tailored to suit the owner’s style. This particular SL102 exudes sophistication with a mixture of oak and walnut woods coupled with a tranquil colour scheme both inside and out.

“A new yacht arriving is always an exciting day for all involved and especially so in the case of the first SL102 Asymmetric. It’s wonderful to see the yacht in Asia and cruising the region,” says Nick Stratton. “Now in Singapore and having already been cruising we look forward to following the many adventures on board”, adds Stratton.

The brainchild of Massimo Perotti, Chairman of Sanlorenzo, the Asymmetric series breaks the mould in an exciting way. By using an asymmetric layout, it was possible for Sanlorenzo to rethink the conventional balance on board by offering volumes previously destined for other uses. Retaining only the side decks on the starboard side and eliminating the left one, which is carried on the roof of the superstructure, allows 10sqm of surface space to be recovered and used in the interior. This is an approach that has never been tried before. 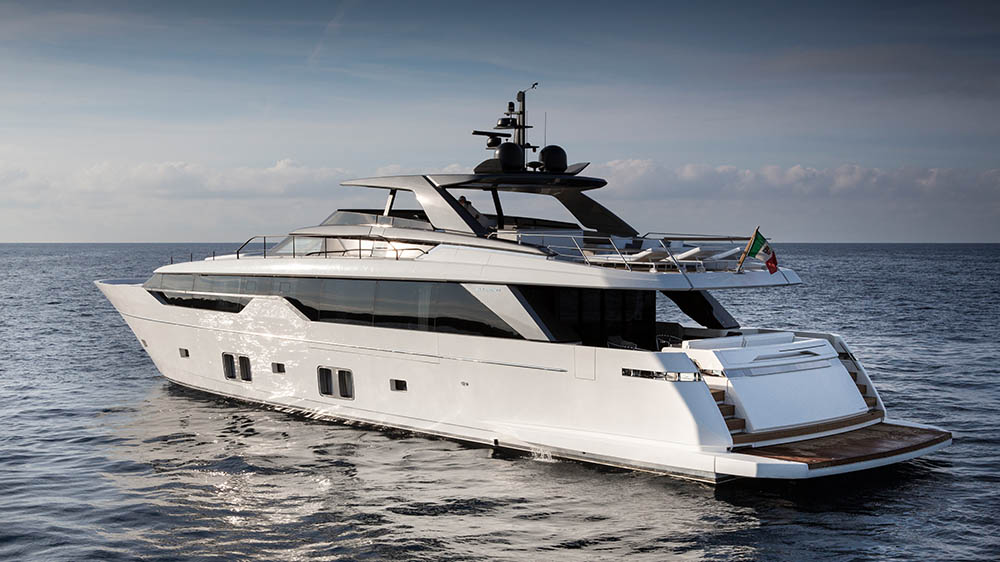 The newly delivered SL102 was formally celebrated with a private handover party for the owner in early Summer and is set to cruise extensively within Southeast Asia.

Following the arrival of the SL102 Asymmetric, another new Sanlorenzo arrival into Asia is soon expected, with a Sanlorenzo SX88 due in Singapore waters within Autumn 2019.

Sanlorenzo SL102
Share This
Previous
Back to all news
Next