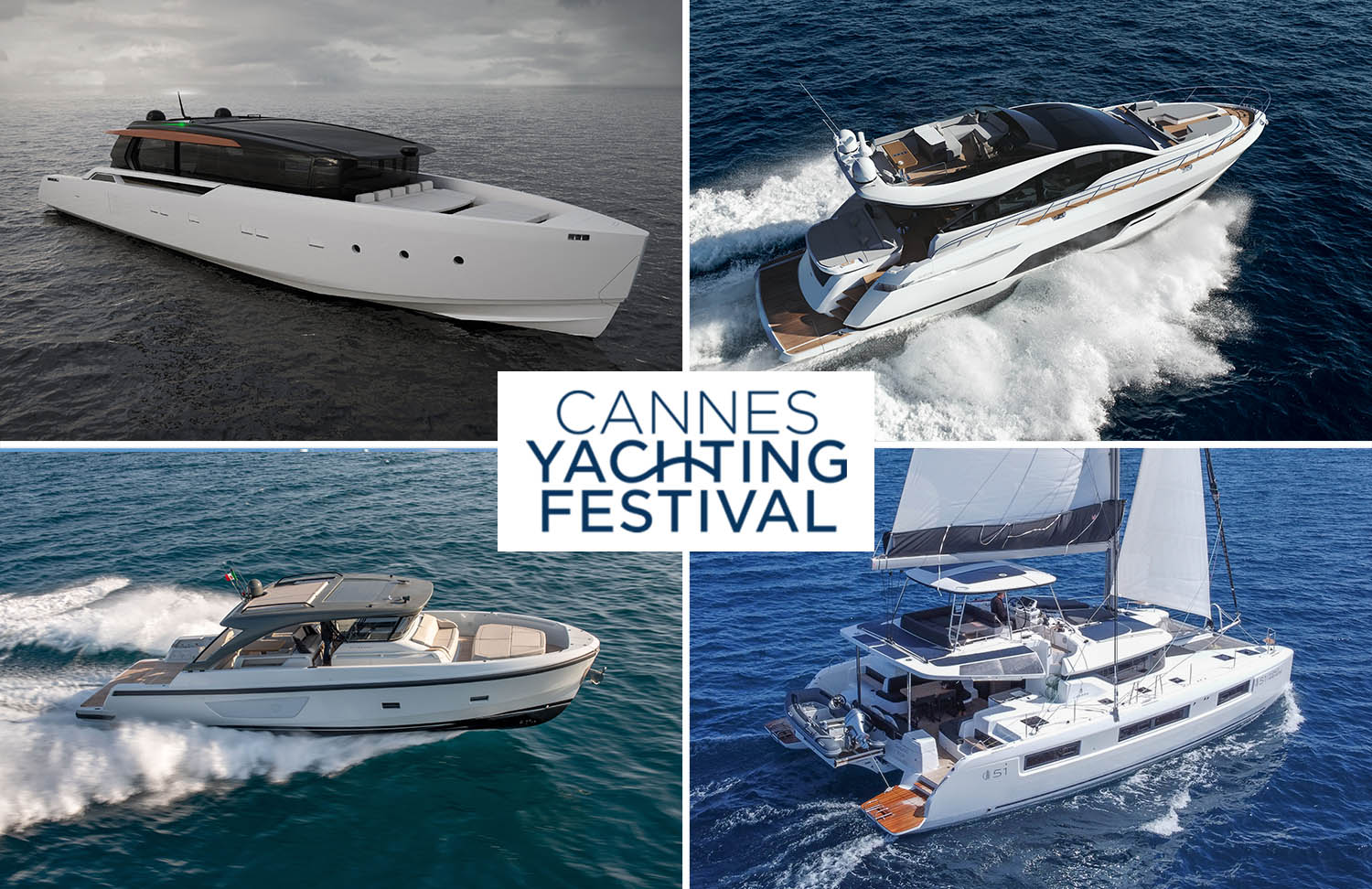 The Cannes Yachting Festival is due to return from 6-11 September 2022. Founded in 1977, the Cannes boat show takes place in the French city every September and showcases almost 600 boats, including motor yachts, superyachts, catamarans, tenders and sailing yachts. The in-water show in the Bay of Cannes takes place in two of the city’s ports, the Vieux Port and Port Pierre Canto.

If you are planning to go to the show this year, please do not miss the chance to see these great boats on display:

Known for outstanding ‘made to measure’ Italian design, Sanlorenzo is globally recognised as one of the leading shipyards of the world. Introducing its SP, or “Smart Performance” range of yachts is Sanlorenzo’s new SP110, an Open Coupè boat that adds an important new dimension to the luxury and pleasure of yachting: sustainability.

The shipyard will also unveil another new hybrid model SD90/s, which is the third model in Sanlorenzo’s popular semi displacement series that began with the SD96 and SD118. This new smaller model sees improvements to the stylish and technological research of the shipyard to create a more efficient yacht.

The Italian shipyard will open the Cannes Yachting Festival with the announcement of the joint development with Siemens Energy, on the integration of fuel cell technology in the 24-80m yachting sector and two contracts for the development and the purchase of new generation diesel electric and hybrid systems. The agreement will enable the creation of new technologies aimed at significantly reducing the impact of yacht usage on the marine ecosystem, with significant benefits in terms of environmental sustainability. 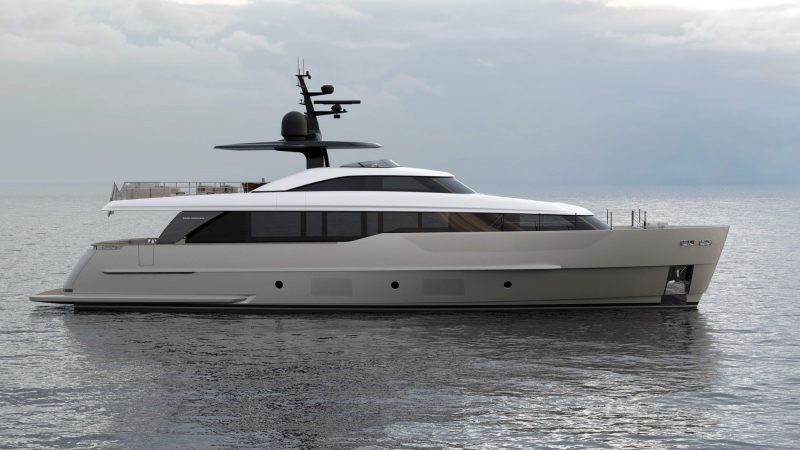 Bluegame, Sanlorenzo’s sister company, will stage the world premiere of the BG54 at Cannes along with a BGX70, BGX60, BG72 and BG42. Bluegame redefines the concept of space with the 54 feet. Maintaining all the founding values of each Bluegame project, the BG54 has challenged the dimensional limits providing amplifying space: both inside and outside the BG54, in the extended relaxing and equipped bow and stern areas or in the owner’s cabin. 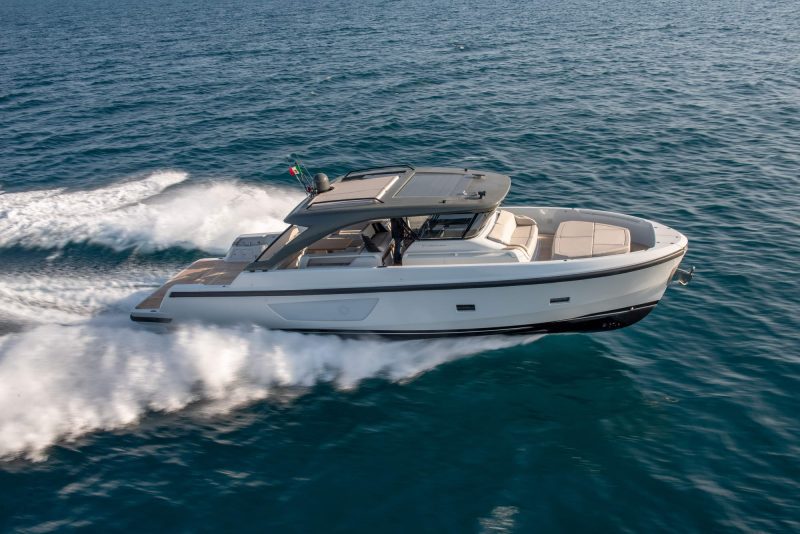 Avant-garde in yachting, Beneteau yachts are suited for ocean crossings, spirited racing and relaxed family cruising in comfort. The French builder will showcase seven yachts in display ranging from 36 to 60 feet. 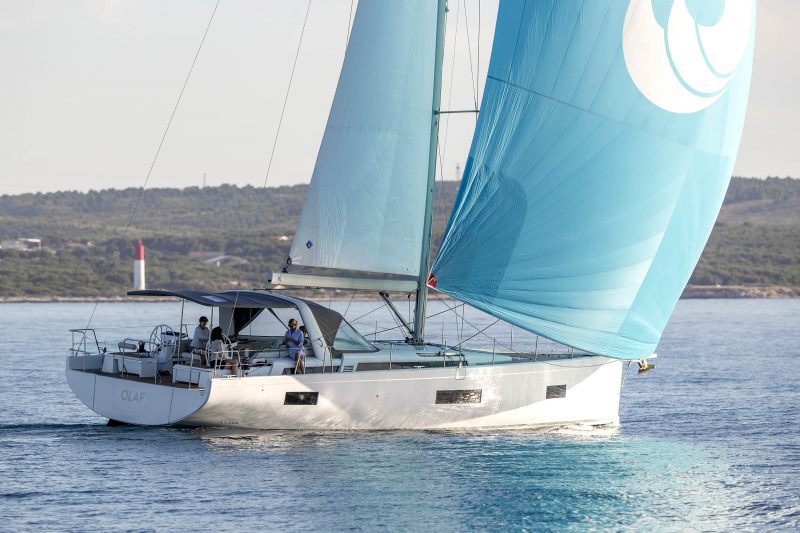 Explore the very first Grand Trawler 62  , the largest yacht from Beneteau power boat fleet to debut at the show. She is a long-distance cruiser at heart and the perfect embodiment of “slow living”, and has an exceptional cruising range of 900 nautical miles with 10% fuel reserve and at a cruising speed of 9 knots. The French shipyard will also showcase their iconic models from Swift Trawler, Gran Turismo, Flyer and Antares ranges. 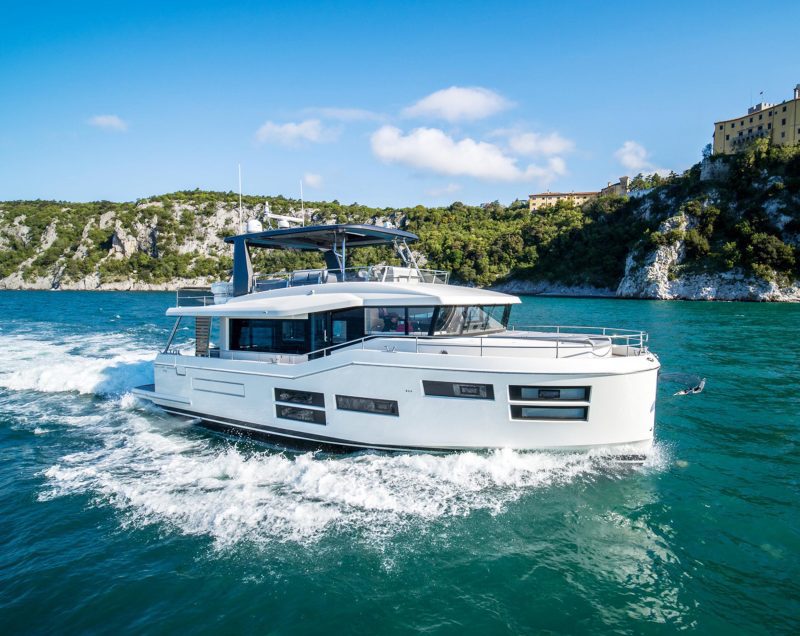 The brand will have six of its sailboats on display. Take the opportunity to step aboard the catamarans being showcased; the Lagoon 42, Lagoon 46, Lagoon 55, SIXTY 5 or SEVENTY 7, and not to mention the latest addition to the brand, the Lagoon 51. 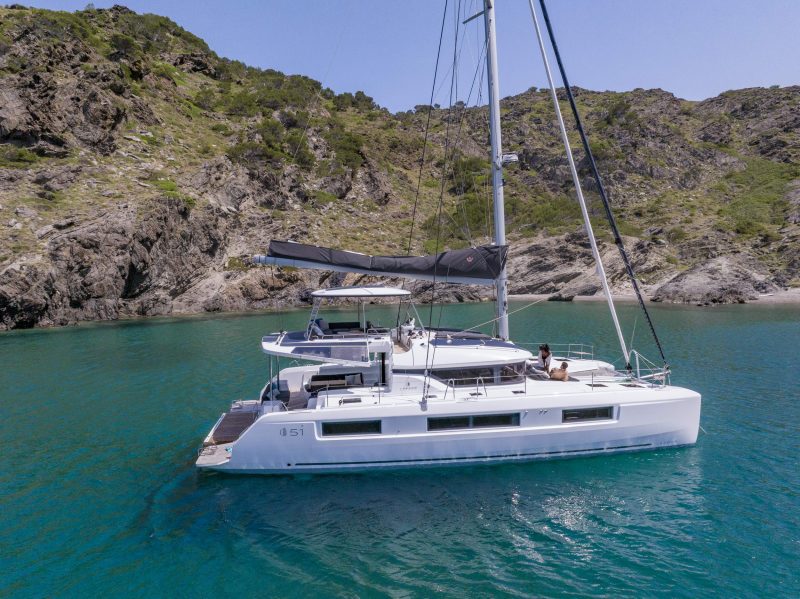 British luxury motor yacht manufacturer Fairline has announced it will be making the world debut at this year’s Cannes Yachting Festival, the all-new Phantom 65.

The Phantom 65 is Fairline’s first sportbridge yacht bringing an incredibly clean and modern design to the model range. It offers a huge array of al-fresco dining, entertaining and lounging spaces to soak up the sun. Synchronising the volume of a Squadron, the Phantom brings the streamlined proportions of a Targa, epitomising luxury, handling, performance and space.

We will discover the upgraded Squadron 68, models from the Targa range and also F//LINE 33 in the line up. 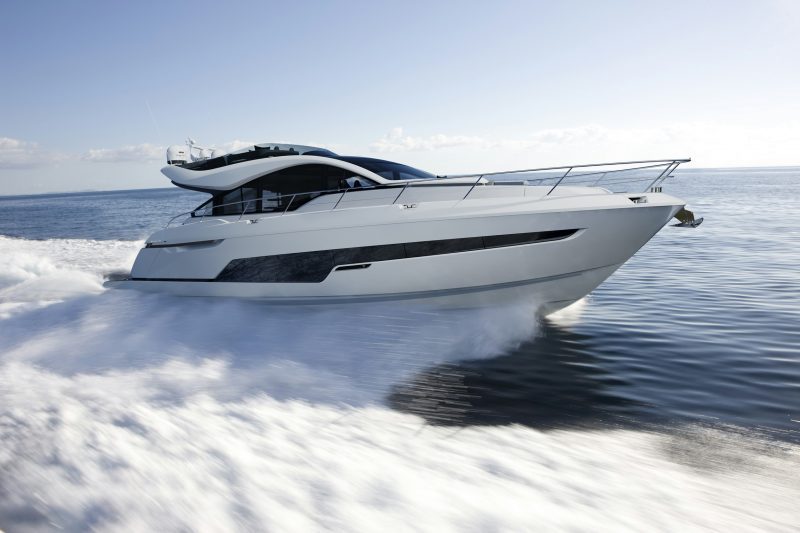 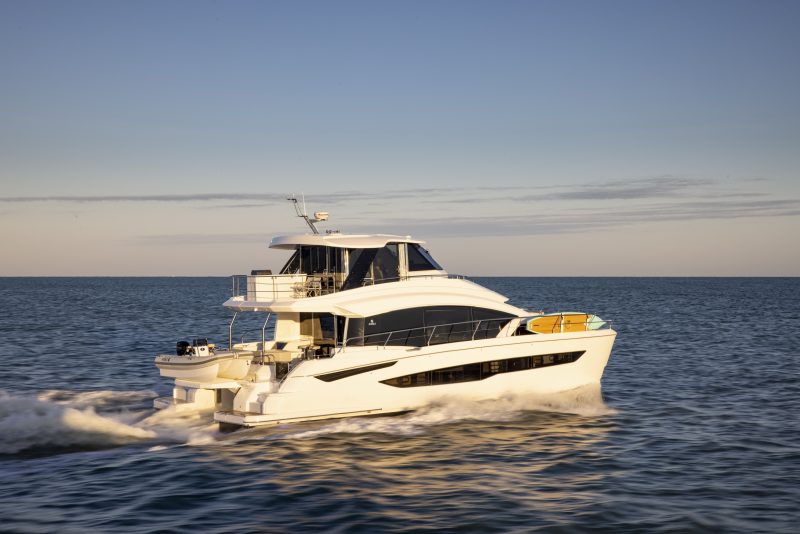 An exclusive VIP invitation to the yacht show with our dedicated team of experts is available from hongkong@simpsonmarine.com. We would also be delighted to provide bespoke recommendations of the best models to visit at the show.