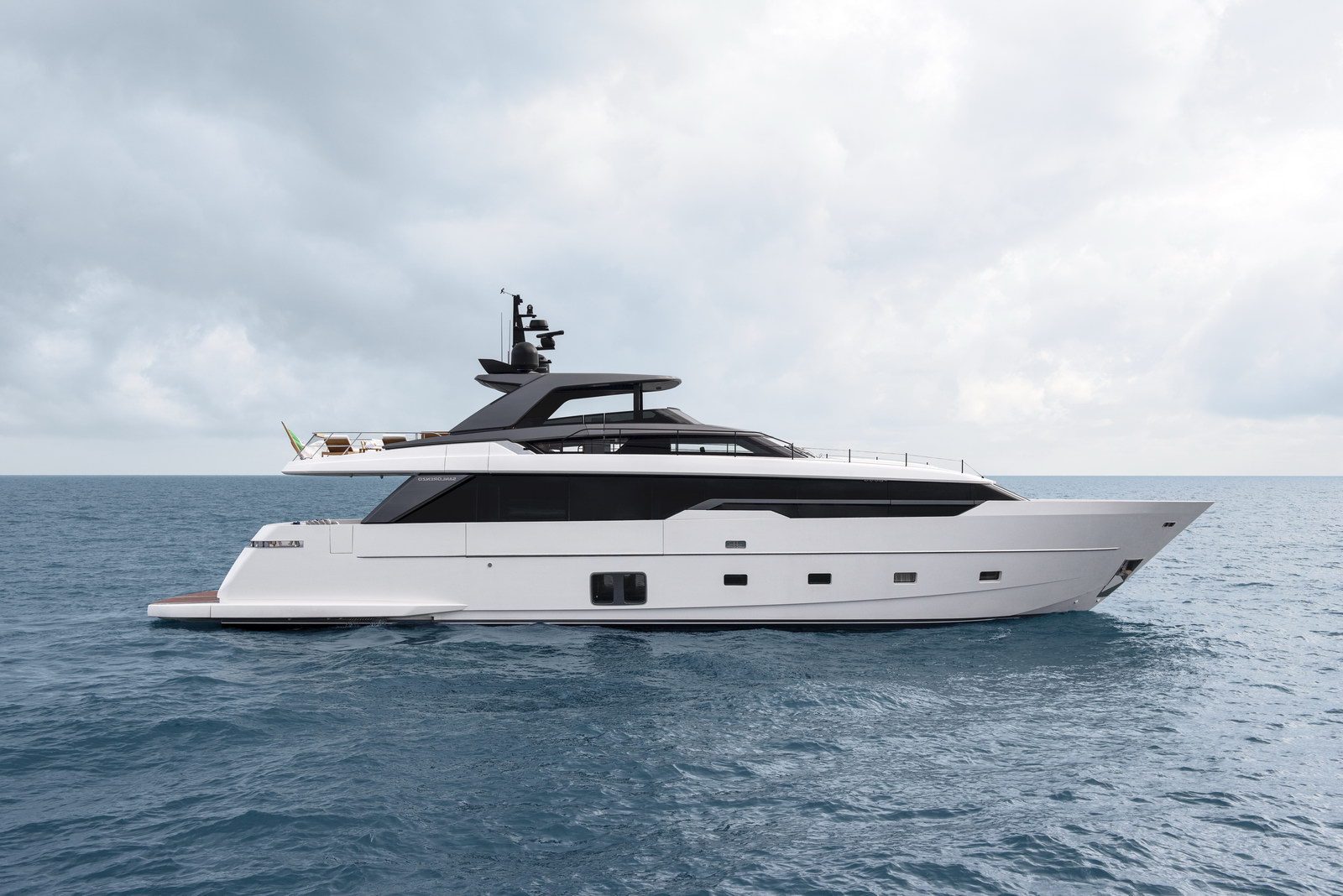 Consolidating the progress that began with the SL102Asymmetric – the world’s first asymmetric yacht that launched in 2018 – Sanlorenzo then presented the SL96 Asymmetric, the second model in their Asymmetric range, at the Düsseldorf Boat Show in late January 2020. Since then the shipyard has already confirmed five sales of this new model with even more under discussion. This marks an unprecedented success for this size of yacht, especially such a short time after her official launch.

The SL96 Asymmetric is proof of the vision of the decision of Massimo Perotti, Executive Chairman of Sanlorenzo, to break with the patterns of the past, moving against the current to formulate proposals never imagined before. The asymmetry of these designs makes it possible to revise conventional onboard balances. This offers not just volumes previously set aside for other functions but also, and above all, new living scenarios and new vantage points capable of intensifying and encouraging that innate visual, physical and emotional bond that exists between human beings and the sea.

With the aim of achieving greater liveability of internal spaces and improved communication with the outside world, the SL96 Asymmetric rethinks the conventional layout of a yacht. Its design conserves only the gangway on the starboard side and eliminates the one on the port side, which shifts to the roof of the superstructure, in an unprecedented asymmetrical configuration that frees up about 10 square metres of space for internal use. When compared to a traditional layout, this arrangement offers more space, improving luminosity and flexibility.

Simpson Marine is privileged to have the first SL102 Asymmetric in Asia already based in Singapore, available for private inspections upon request. Please contact us at sanlorenzo@simpsonmarine.com if you wish to discuss your own Sanlorenzo project in Asia with our dedicated Sanlorenzo team.