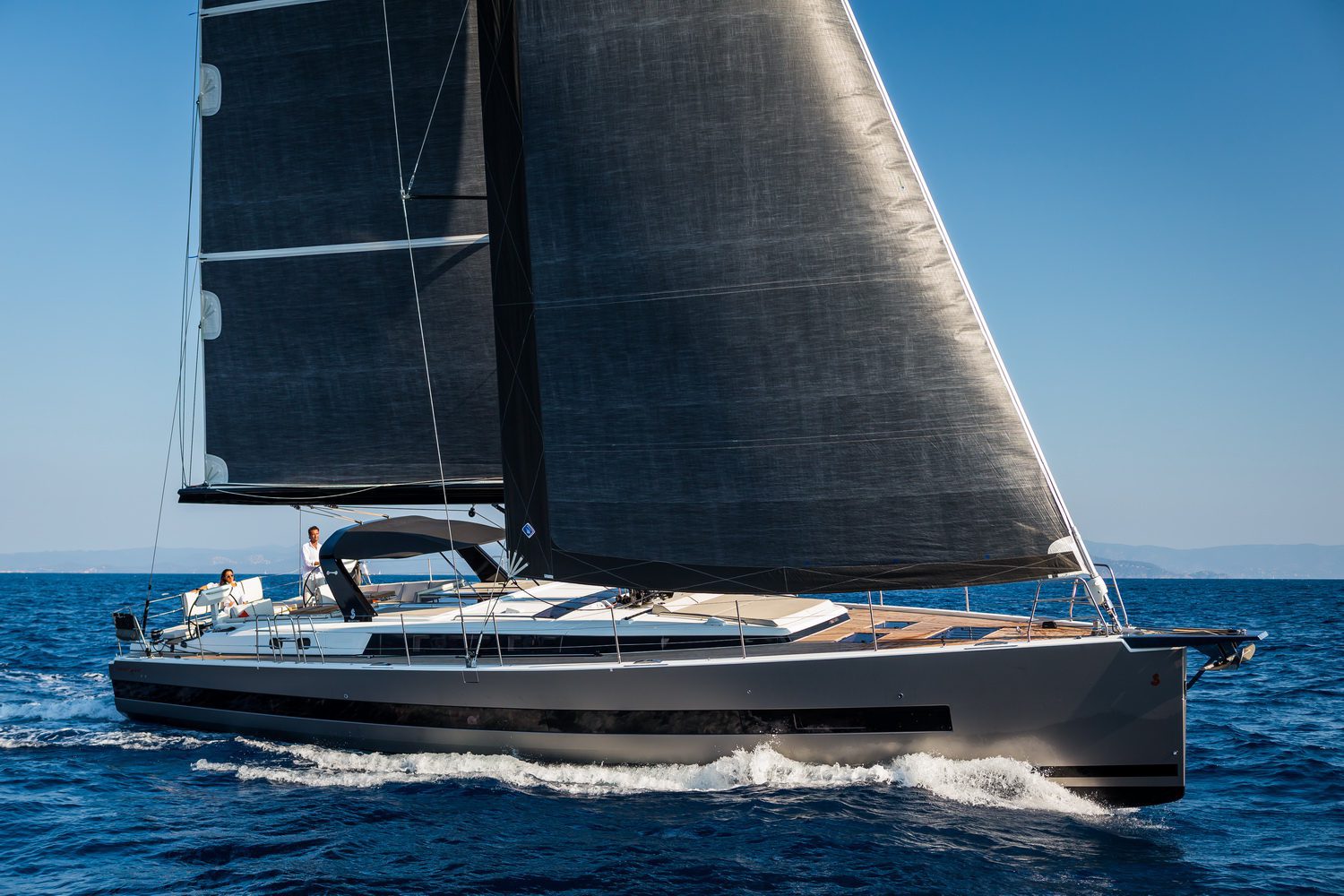 This is the sixth recognition for the Oceanis Yacht 62 since she was officially revealed 2016 with accolades including ‘European Yacht of the Year’ and being named among the Best Sailing Yachts at Robb Report China’s annual Best of the Best Awards. Her design and styling are a collaboration between Berret Racoupeau Yacht Design and the Italian designer Pierangelo Andreani. Featuring a horizontal line and a high-performance hull, the yacht has a spacious saloon with separate spaces for privacy.

In Asia the first Oceanis Yacht 62 was sold by Simpson Marine and she is now cruising around South East Asia after her Asian launch at the Singapore Yacht Show 2017. If you wish to discuss your own sailing yacht plans with us, please contact us at [email protected]