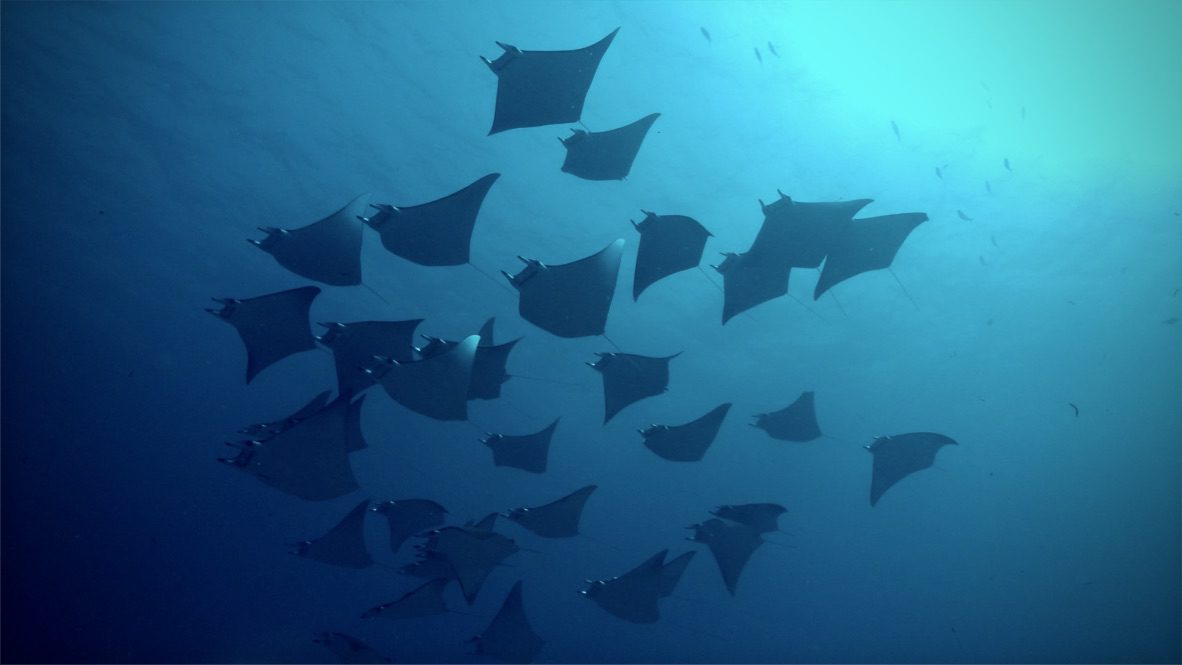 We Support – Giving Back to the Sea of Thailand

Since it was founded in Thailand in 2019 the Oceans For All (OFA) Foundation has been dedicated to working on all matters related to marine conservation. Not just as the first Thai-based Foundation that is completely dedicated to the oceans and their preservation, but also as an active protagonist for Phuket’s growing concern around sustainable behaviours and practices towards the sea.

Founded by French born professional underwater videographer David Martin, also a shark specialist and longtime marine environmentalist, the Foundation’s mission is to restore the balance of the marine ecosystem wherever it has been affected by the tourism industry, by pollution, overfishing and climate change. In its first year of existence, OFA (the foundation has already earned its abbreviation on social media) has shown itself to be very dynamic and determined to take on board as much support as necessary to move forward and bring their projects to life. And indeed, from hospitality and yachting professionals, from government entities (like the Phuket Marine Biology Center) to international schools (like the very involved Headstart International School), the Foundation’s supporters and collaborators have been numerous and many initiatives have already been implemented.

While some projects are easy to start, others will take longer to complete mainly due to the complexity of their technologies, sometimes the rules and regulations involved and obviously their cost. From this perspective, the Foundation is dedicating efforts to three main axes: acting on improving the environment, developing educational activities and organizing involvement (calls to action and fundraising). Actions supporting the environment include reef surveys, beach clean ups (trash is collected, sorted and transported to recycling plants), turtle releases, organised actions for shark protection (by launching a petition to declare zebra sharks a nationally protected species) and the creation of a shark nursery (helping to restore shark populations to Phuket’s marine environments, which is essential for balanced eco systems). A fundraising action in collaboration with Phuket’s schools is taking place to build small catamarans with recycled plastic which will clean trash along Phuket beaches. Bigger projects include the creation of an on land coral farm based on a technology developed by Dr Jaubert from the Oceanographic Museum of Marine Sciences in Monaco.

Education is an important part of the Foundation’s purpose. Indeed, while some actions make take a long time, changing our attitude towards the sea can be a fast process, especially if the younger generations are addressed. Conferences, workshops and media publications are all important, but so is taking kids and students out at sea, whether to explore coral reefs or to collect floating trash in Phang Nga Bay (and learn about sorting and recycling). To continue these actions, academic programs are being planned to introduce young crowds to the disciplines and professions related to sustainability.

Last but not least, nothing is possible without support – not only financial but also in terms of strategies and workforce. Oceans For All Foundation organizes ways for everyone to get involved in making a difference. One example is earning the bluepass – a way of compensating for one’s carbon footprint and donating the corresponding value while joining a ring of supporters.

In Phuket, almost all activity, all business, all lifestyle is related to the surrounding ocean. An outstanding treasure of beauty, resources and inspiration that has no price and no cost. Can anyone deny a participation in a collective effort to preserve this gift?

Find out more and support at oceansforallfoundation.org

CSR
Share This
Previous
Back to all news
Next