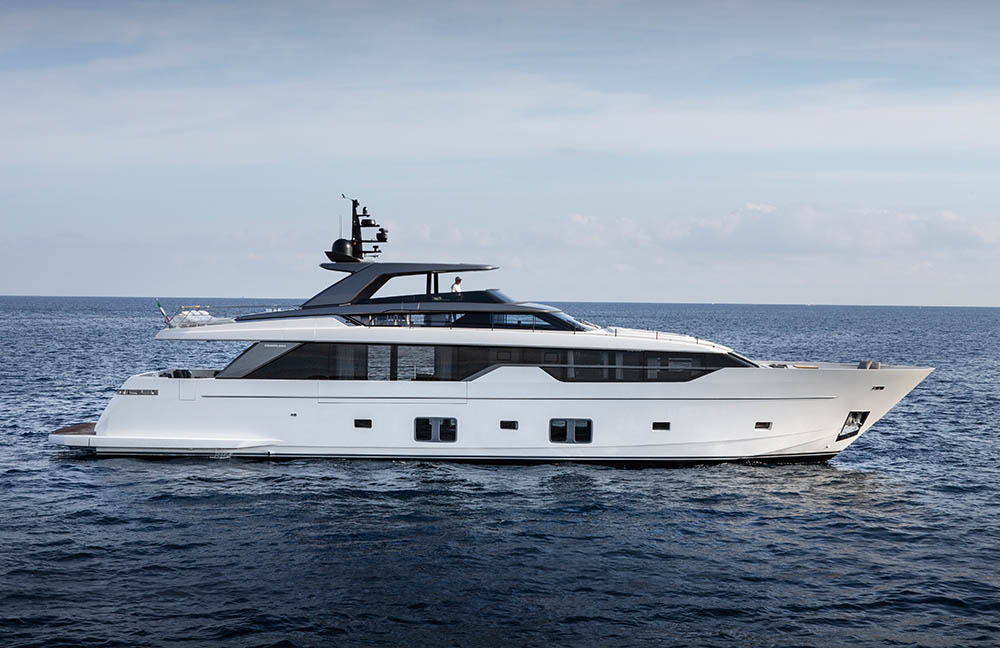 Sanlorenzo Asia represented by Simpson Marine is delighted to confirm the success of the Sanlorenzo SL Asymmetric range with several yachts on order.

Since its establishment in 1958,  conceptual innovation and product expansion have always been at the core of Sanlorenzo. This has been even more evident when the shipyard was acquired by Massimo Perotti in 2005. 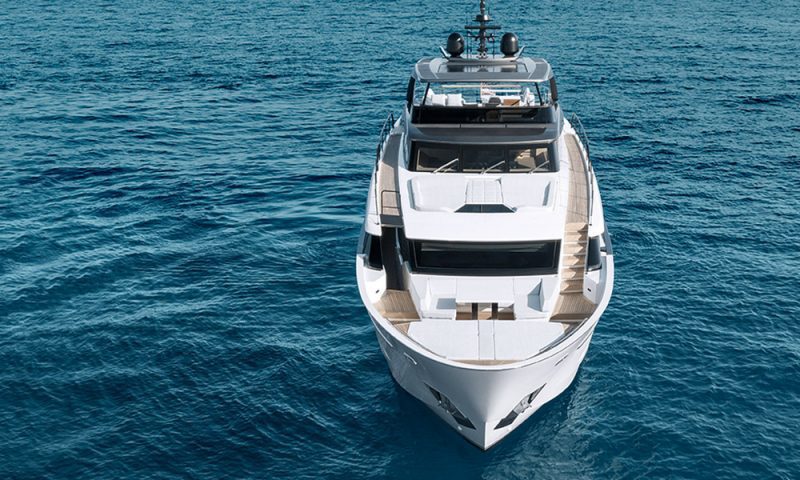 Sanlorenzo is recognized as having pioneered many innovative developments in the industry – gullwing in the bridge deck and an opening side balcony on the 40Alloy, a beach club on the 46Steel, the crossover SX range with an expansive aft platform, an “indoor” beach club with translucid ceiling integrating a swimming pool on the 52Steel. And now the remarkable Asymmetric concept – a result of an elaborate “think tank” workshop with Chris Bangle, best known for his work as Chief of Design for BMW Group including BMW, MINI and Rolls-Royce Motor Cars.

The essence of the Sanlorenzo Asymmetric is that it is a “half-wide-body” design, with a full-width saloon to port and a side deck only on the starboard-side of the main deck. The design is so neatly executed that one can see the asymmetry only from some angles and in a very subtle way.

The result of the asymmetry is a yacht that is considerably larger both in the saloon by 110 square feet on the SL102 Asymmetric, and in the on-deck master suite forward. The saloon layout is also adapted to the asymmetry with a saloon entertainment area with facing couches as well as a formal dining area for eight side by side, rather than fore and aft, as with conventional layouts. 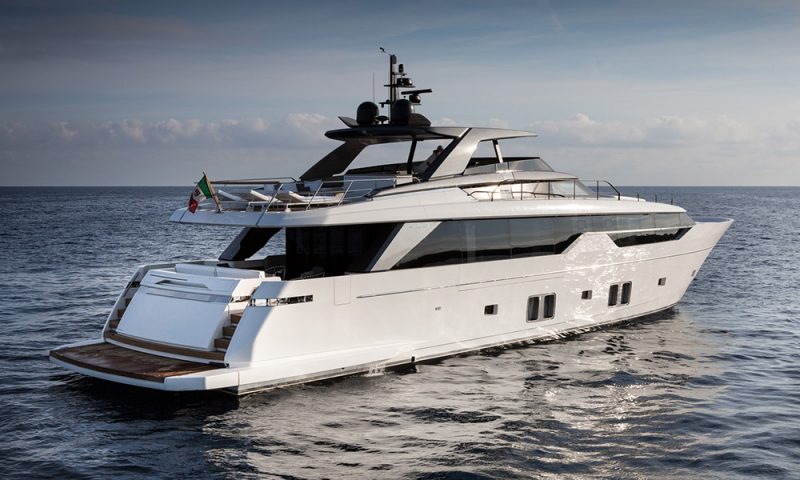 Forward, the elimination of a side deck means the master stateroom has complete privacy to port, while a pantograph door leads to the starboard-side deck and a lounge area forward. The space can be made private with a door to close off the forward deck.

An asymmetric feel is also on the flybridge, which covers the side deck below. Two decks lead forward from bridge level, with the port side for crew to transit from the cockpit to the bow via forward stairs. The starboard deck leads to the sun pad covering the foredeck lounge. 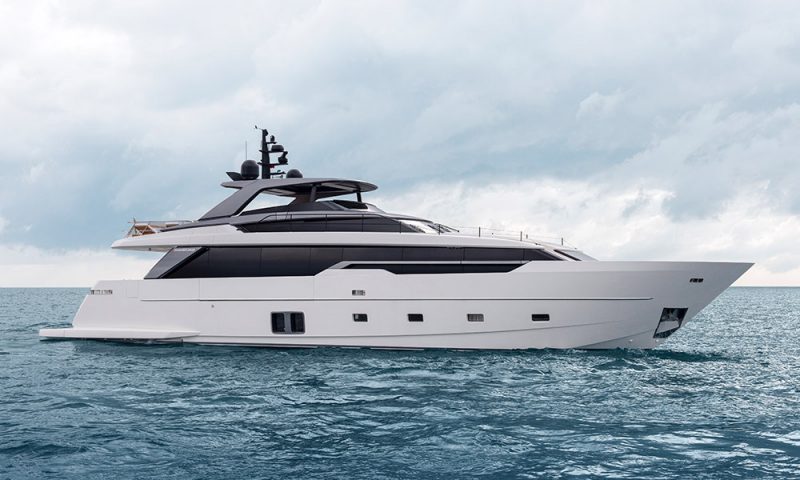 “With such innovations in place, we knew that the Asymmetric concept was destined to be a success. Enthusiasm amongst clients for the significant space increase, both inside and out has been the main factor in decision making. Then when using the yacht for the first time, the clever design becomes apparent with all spaces of the yacht being connected together in a seamless way. A larger yacht suddenly becomes much more user friendly and sociable. It has been our “bestselling” range of yachts this year with an additional surge of interest expected upon arrival of the new Asymmetric yachts in Asia in early 2021”, says Nick Stratton, Sanlorenzo Asia Sales Manager. 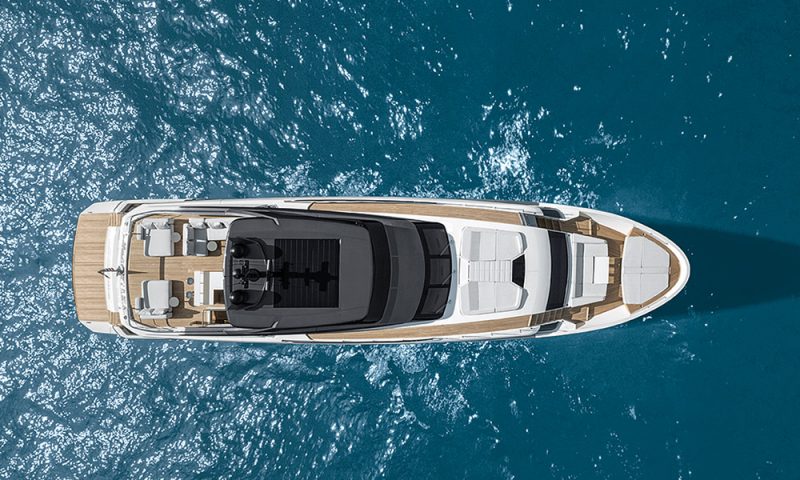 In 2020 Sanlorenzo Asia has received a record number orders for SL102A and SL96A due for delivery in Hong Kong and Singapore throughout 2021.

The Asymmetric range keeps growing with the flagship SL120A expected to be unveiled shortly  and presented as World Premiere at the 2021 Cannes Yachting Festival.