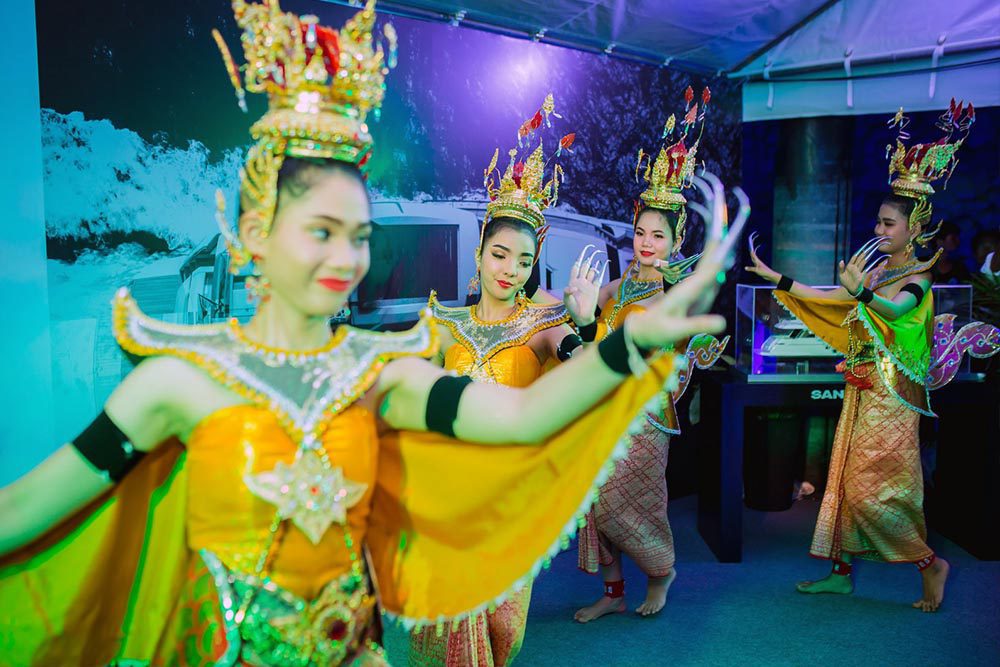 Following the success of the 37 Billfish, the new 38 Billfish will no doubt command the same immediate recognition as her predecessor with the same lines and style. The 38 Billfish is incredibly fishing-oriented – the 109 square foot cockpit is not only the biggest in its class, but it also comes equipped with an abundance of rod holders, a massive live-well, fish boxes, tons of storage, and Viking’s signature observation mezzanine that is so popular among owners. A large forward stateroom is a key feature of the 38 Billfish and can either be outfitted with a queen-sized berth or crossover bunks. The stateroom also has storage spaces for comfort.

The 38 Open has a different command deck and flybridge to the 38 Billfish. The 38 Open boasts plenty of seating with big L-shaped sofas and is equipped with two helm seats behind the command station, which is placed centreline for unobstructed views around the boat. She is the smallest model in the Open series.

The last of the new yachts announced was the 46 Billfish. “The 46 was a natural progression for the Billfish line,” says John Leek IV, General Manager of Viking Mullica where the Billfish series is being manufactured. “Our customers really grasped on to the philosophy behind these boats.” This 46 Billfish is another exciting new model with sharp styling, exciting performance and legendary Viking quality.

Viking’s impressive display at FLIBS was a major success for the whole team. With the new model announcement and anticipation for these three new additions, the Miami Boat Show in February 2019 is certainly going to be exciting for Viking fans.

To enquire about Viking Yachts, please contact us at viking@simpsonmarine.com

Billfish Viking
Share This
Previous
Back to all news
Next