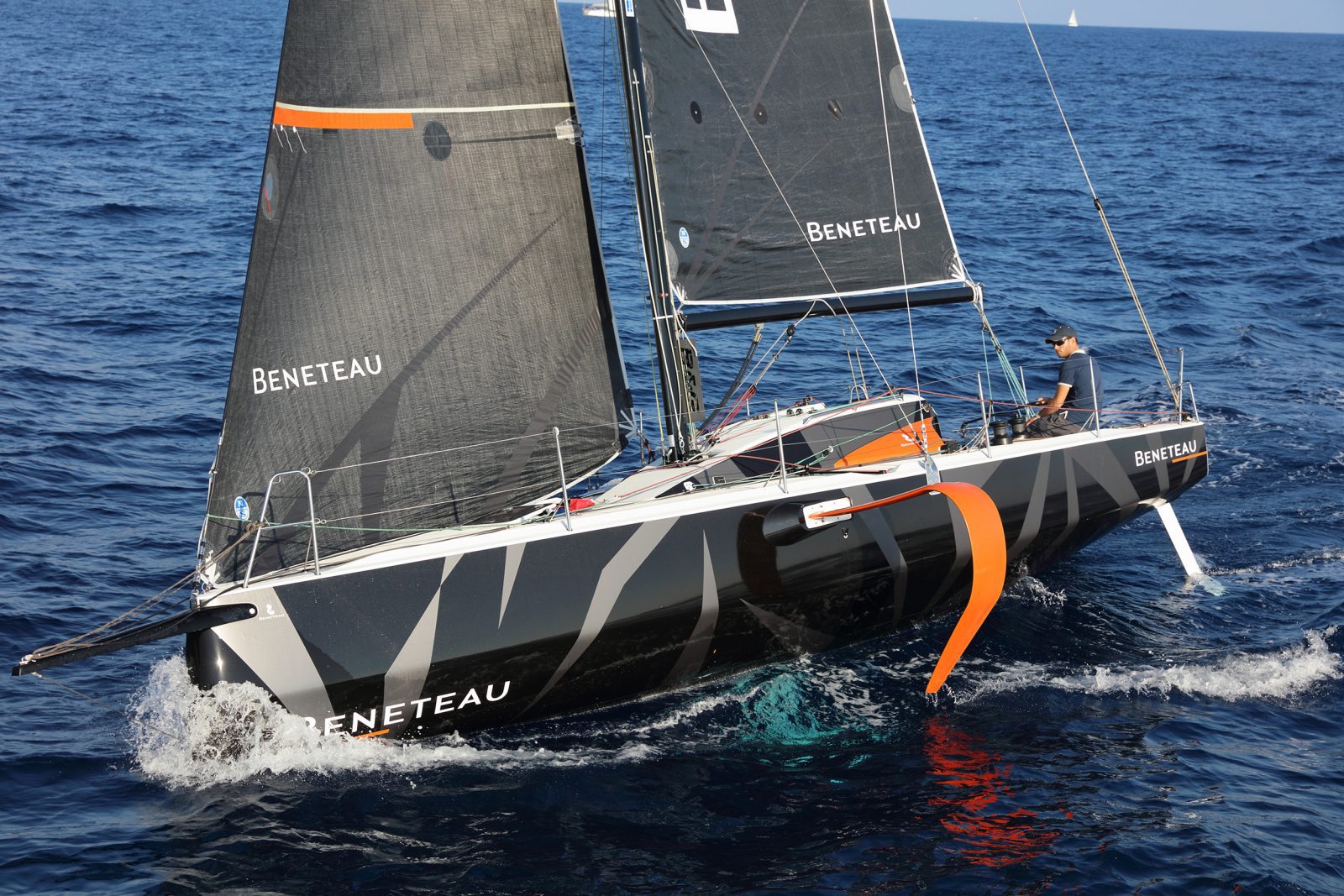 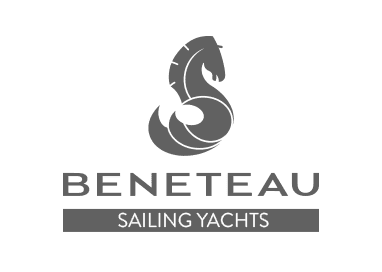 The Figaro Beneteau 3 is the first production foiling one-design monohull ever to be designed. A distillation of technology and innovation, it results from a collaboration between group Beneteau’s best experts and the Van Peteghem Lauriot-Prévost (VPLP) office, the architects of the two last boats to win the Vendée Globe. The prototype has been tested and the production of the boat has been launched. It will enter the ISO/World Sailing design category A.

The specifications define the FB3 monohull as being as reliable as its predecessor, the FB2.  It is equipped with foils, a better performing ballast-free hull, a more slender and deeper keel, a setback mast and a more extensive and larger sail plan.

The main stages of the Figaro 3 project have followed one another since spring 2016. First, Beneteau chose VPLP naval architects to design the new one design with foils. Then, the production site at Cheviré was restored to house this ambitious project. Then, no more than a year ago, the first 3D visuals were revealed at the Nautic boat show in Paris. Finally, as planned, the prototype was launched in summer 2017. Then followed a series of tests to give it the seal of approval. The feedback was unanimous. This one design with foils is everything the future champions of offshore racing could want.

The first fifty Figaro 3 yachts will be delivered early in 2019. A drawing of lots will take place at the Nautic boat show in Paris in 2018 to determine the hull numbers. The order of the draw will decide the order of delivery.