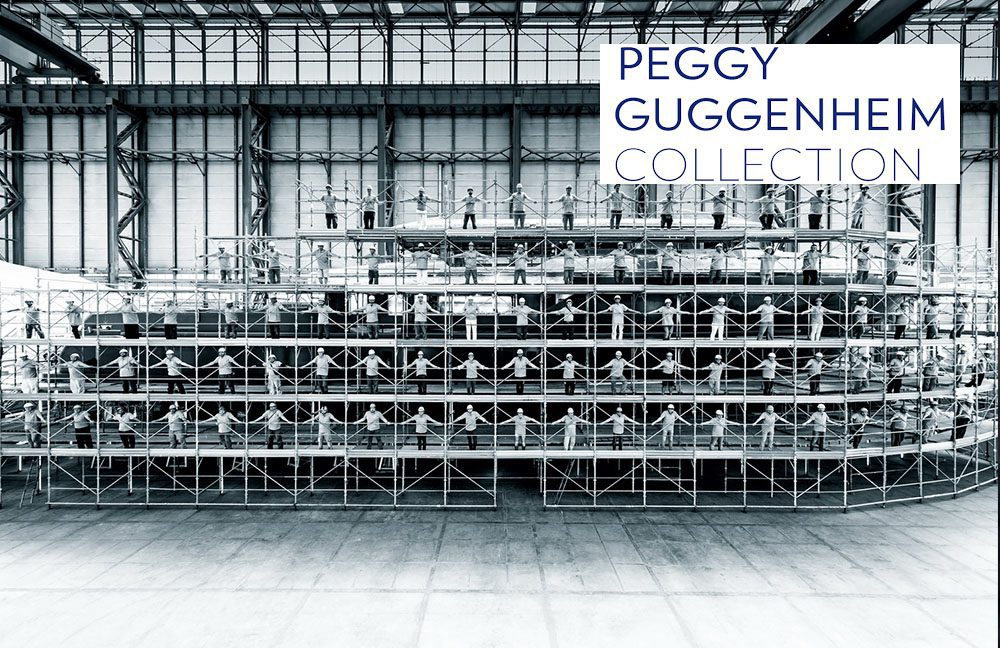 Sanlorenzo, one of the world’s leading producers of yachts and superyachts, extends its relationship with the art world by launching a long-term collaboration with the Peggy Guggenheim Collection in Venice, the most important museum in Italy for European and American 20th-century art.

Sanlorenzo becomes the Institutional Patron of the museum, at the highest level of partnership with the corporate world. This collaboration reinforces the fundamental role played by business to support culture and the arts.

A true case of excellence in the yachting sector, Sanlorenzo thus reasserts the focus on art, as a part of its DNA, continuing along the path that began some years ago through collaborations with outstanding galleries and cultural institutions, generating interaction between the brand and the most prestigious players in this field, also thanks to the recent global partnership agreement with Art Basel, the leading fair of modern and contemporary art on the international scene, for the annual appointments in Hong Kong, Basel and Miami Beach.

A true voyage that starting with the corporate identity has intertwined along the way with different creative languages, from design to art, through which Sanlorenzo has widened the horizons of its identity, giving it new forms, concepts and dimensions to narrate the world of yachting from new perspectives. The support one of the most iconic and famous museums in the world becomes new, decisive step in this process.

Furthermore, thanks to this collaboration Sanlorenzo aligns itself with the mission and values of the Guggenheim, while opening the doors of art to all its employees. The company thus reasserts its engagement with art while promoting true aesthetic education, an intrinsic value in the sophisticated, sartorial world of the brand. Every Sanlorenzo yacht stands out, in fact, for its timeless elegance, revealed in the choice of materials and the attention to even the smallest details, to formulate a unique creation, like a work of art perfectly crafted and designed around the desires of the yachtsman, thanks to the outstanding prowess of the finest artisans.

“The pursuit of a bond with the art world has been a natural step for Sanlorenzo, a company always open to new ambits and new languages. We are pleased to announce our intention to reinforce this relationship, supporting the Peggy Guggenheim Collection and the vision of its famous founder. This museum plays a leading role on the international art scene, with a constantly growing international audience.” Massimo Perotti, Executive Chairman of Sanlorenzo said.