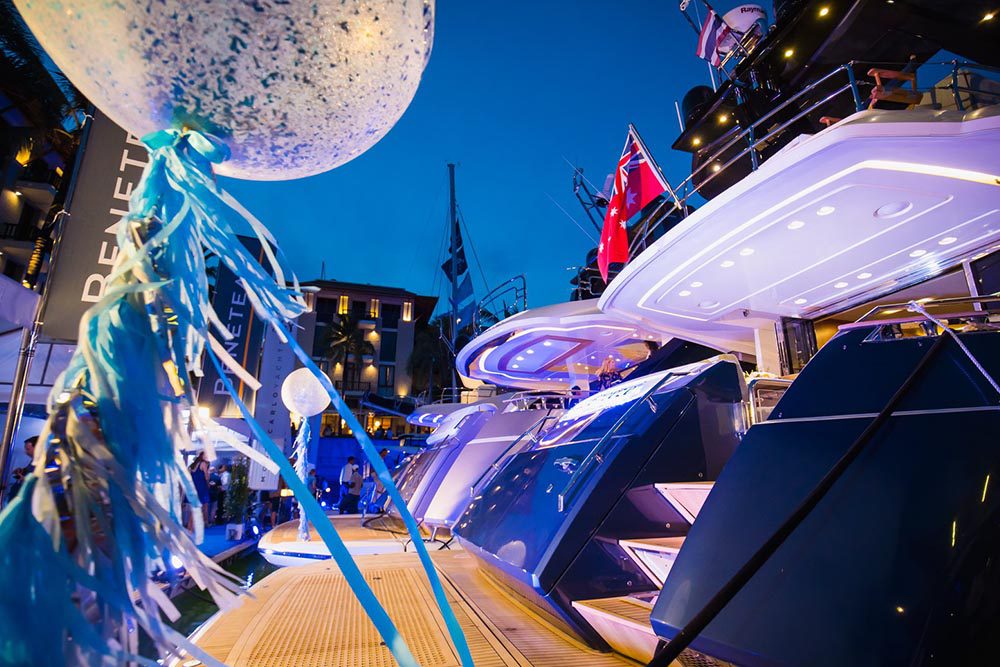 With determination and as a sign of the discernment that has been its cornerstone from the beginning, Sanlorenzo has arrived at its important 60-year goal true to its elegant and timeless style, as an expression of refined, understated luxury, the fruit of a merging of craftsmanship and advanced technology.

Today, as one of the leading shipyards in the world for the production of yachts and superyachts, Sanlorenzo has managed to climb the international rankings over the years thanks to the ability to expand its imagination, breaking through entrenched customs and traveling along new and unexpected paths.

Indeed, Sanlorenzo was the first company in the world in its segment to be open to different worlds that speak similar languages, like art and design, involving respected names from the world of design and architecture in its yacht’s interior design, such as: Dordoni Architetti, Antonio Citterio, Patricia Viel and Piero Lissoni.

Through these collaborations, the company has thus introduced innovations and styles that have allowed for reinterpreting the concept of space on board, one of Sanlorenzo’s distinct assets.

Specialising in the production of planing composite motoryachts from 78ft to 118ft (SL line), semi-displacement motoryachts from 92ft to 126ft  (SD line), and crossover yachts (the new fast displacement SX line), Sanlorenzo expresses the culmination of its  experience, craftsmanship and innovation, also in the design of superyachts in metal from 40 to 80 metres, a type of craft that rewards its owner and crew with the most authentic sense of adventure at open sea,  and  to which a special division of the company has been dedicated.

An unmistakable and confident style, poised above passing fashion trends, without a strained or extreme stance, ​​currently places Sanlorenzo yachts at the highest levels of international production. The Italian shipyard, in its 60 years of history, has become synonymous with absolute excellence in terms of refinement, attention to detail, safety, on-board comfort, performance and continuous innovation in solutions, systems and construction methods.

Congratulations to Sanlorenzo on this successful milestone and scaling to continued greater heights. To find out more about the wide range of yachts in the fleet, contact the team at sanlorenzo@simpsonmarine.com.