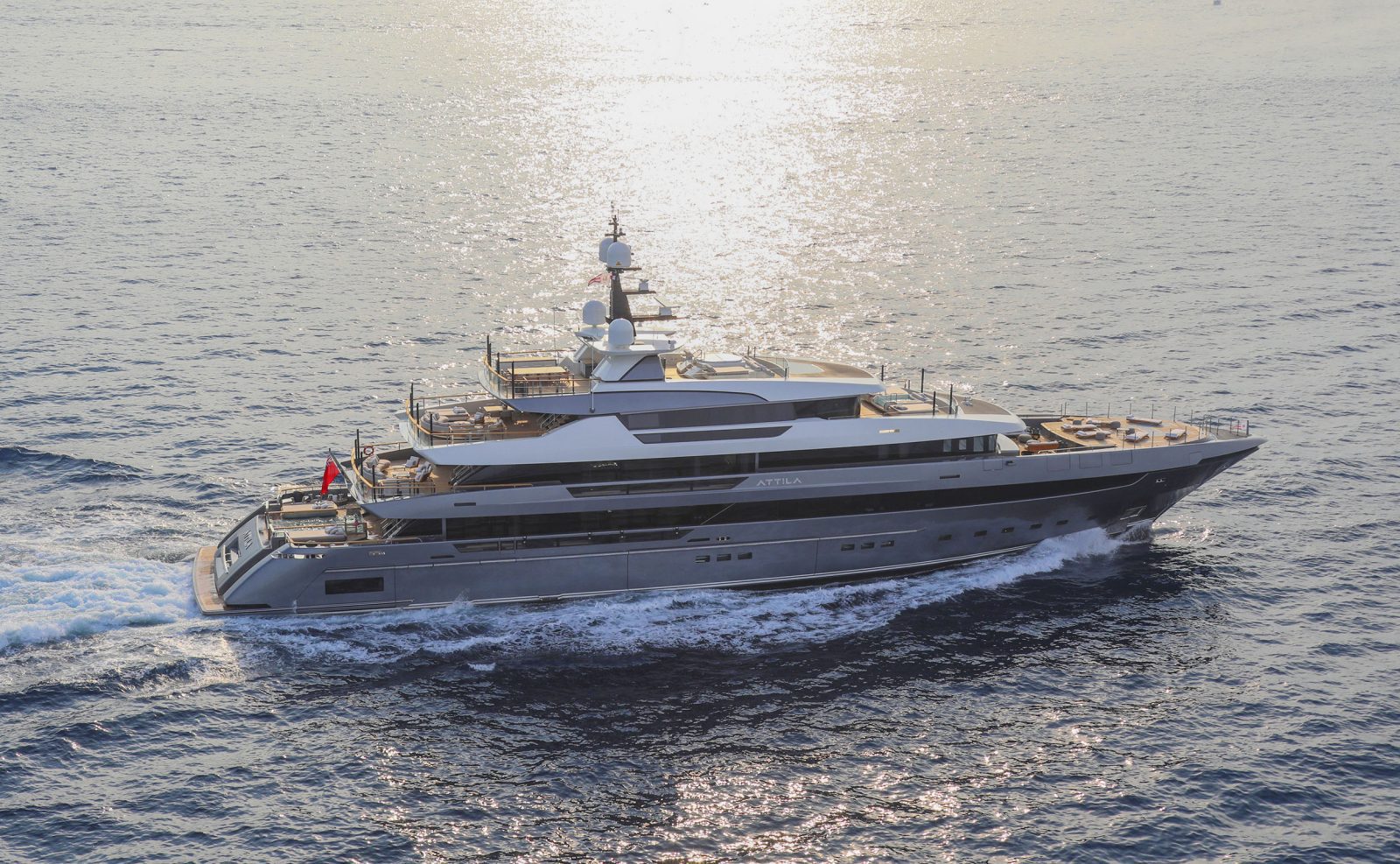 With the 64Steel Attila, Sanlorenzo launched its most prestigious and imposing flagship; a spacious and welcoming 210ft long vessel that offers a prestigious level of volume and on-board social life that has never been seen before in a 1,600 GRT yacht.

At 1,600 gross tons, 64 meters of length, five decks and an internal maximum width of 12.5 meters, 64Steel Attila is the largest yacht that Sanlorenzo has produced so far. The Italian shipyard introduced an innovative layout with elegant exterior lines and structures which maximize onboard livability.

The Main Deck at the stern and the Beach Club on the Lower Deck surely represent the most distinctive areas of the project. A strong hallmark of design and layout is the double stairway that connects the pool and dining area to the Beach Club equipped with a sauna, hammam, massage room, and gym, right at the waterline. With the bow mirror and the side platforms open, the Beach Club covers an area of 78 square meters.

“The most important aspect that has characterized yatcht’s concept has been the will to obtain continuity between the beach club and an area we could call an “al fresco” veranda, that is the rear part of the Main Deck where the pool is also located, passing along an impressive stairway. The idea behind the layout in fact enables us to integrate the main aft deck and the beach club as much as possible. This characteristic thus enables us to enjoy both areas, around which the social life on board is focused, simultaneously, without separating the guests.” Antonio Santella, Vice President Sales & Marketing, Sanlorenzo Superyacht Division

The indisputable Flagship of Sanlorenzo’s superyachts “Steel” line with a fast displacement hull, the 64Steel offers various stylistic features that distinguish the prototype/design from other boats of the same size:

“Yachts come to life from ideas. These are the ones that gave birth to Attila, our 64 meter yacht, our flagship.” Antonio Santella

A real challenge for the production team was the creation of an enormous barbecue in the dining area of the main deck, a request which was particularly connected to the nationality of the owner, an Argentine entrepreneur who was already a Sanlorenzo client with the 46Steel Achilles delivered in 2012 and was closely involved with the planning and construction of the new yacht from the beginning. The arrangement of an open fire in an enclosed space in fact required the use of A60 fireproof stainless steel and the installation of an advanced smoke removal system.

The crew, located in the Lower Deck, has private and independent routes with two service stairs and an elevator for the rapid transfer of cold and dry goods into the storage rooms. Below the Lower Deck, lies the Tank Deck with a refrigeration chamber, a refrigerated waste room, a multimedia room for the crew, a large laundry, and a climate-controlled “wine cellar” with a capacity of up to 500 bottles.

The four guest rooms and the full beam VIP suite are located on the Main Deck.

The yacht has been awarded with the “Best Design Trophy” at the Cannes 2019 World Yacht Trophies Gala Dinner, considered as the Oscars in the yachting industry. 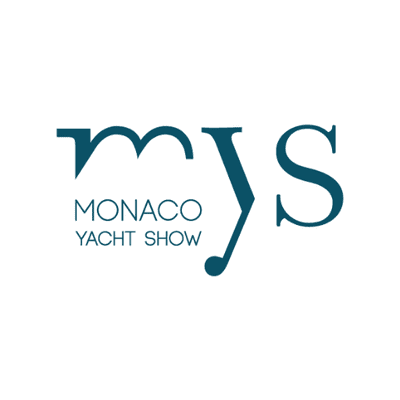 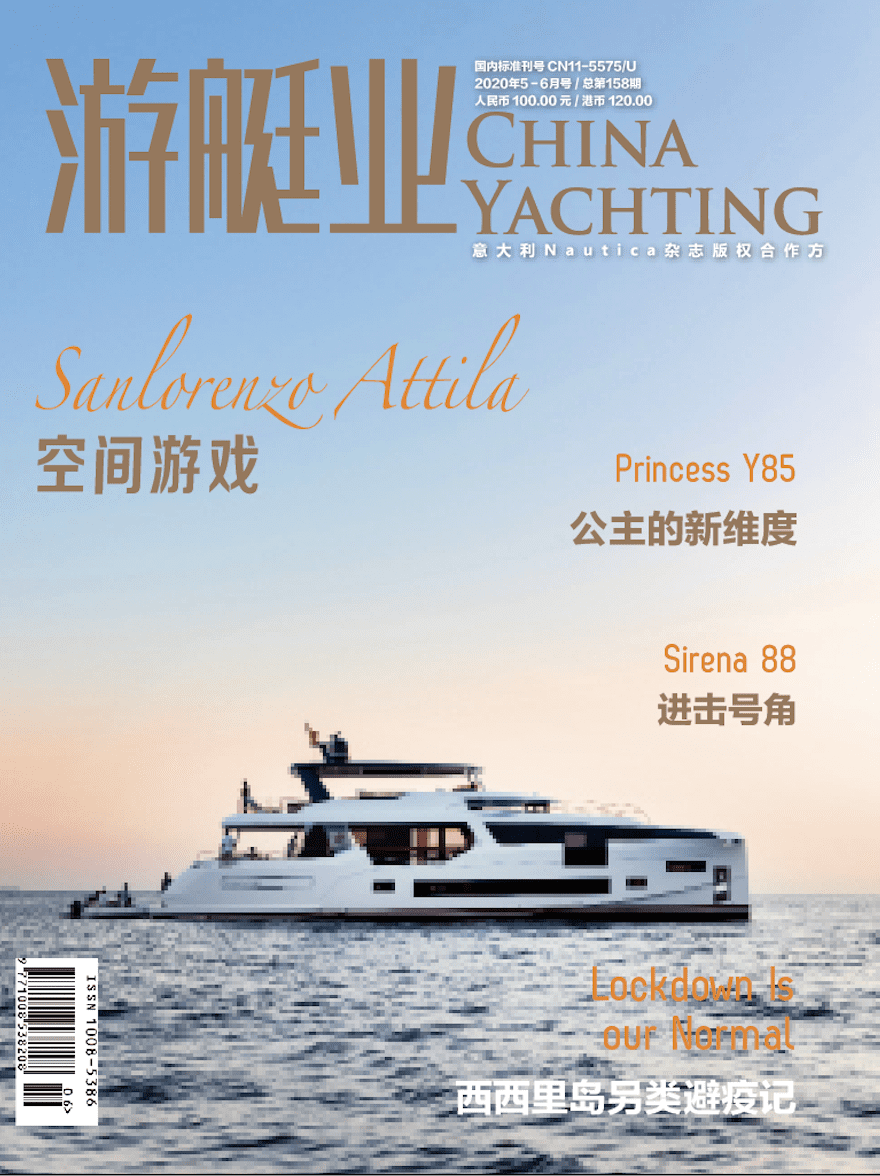 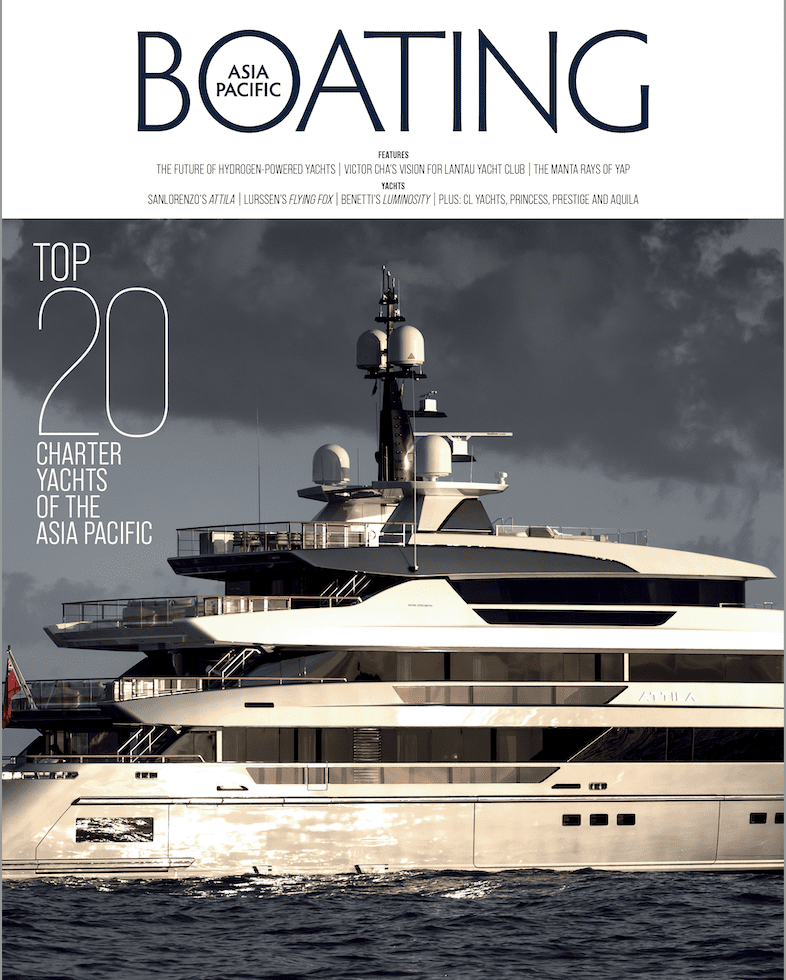 Pump up the Volume