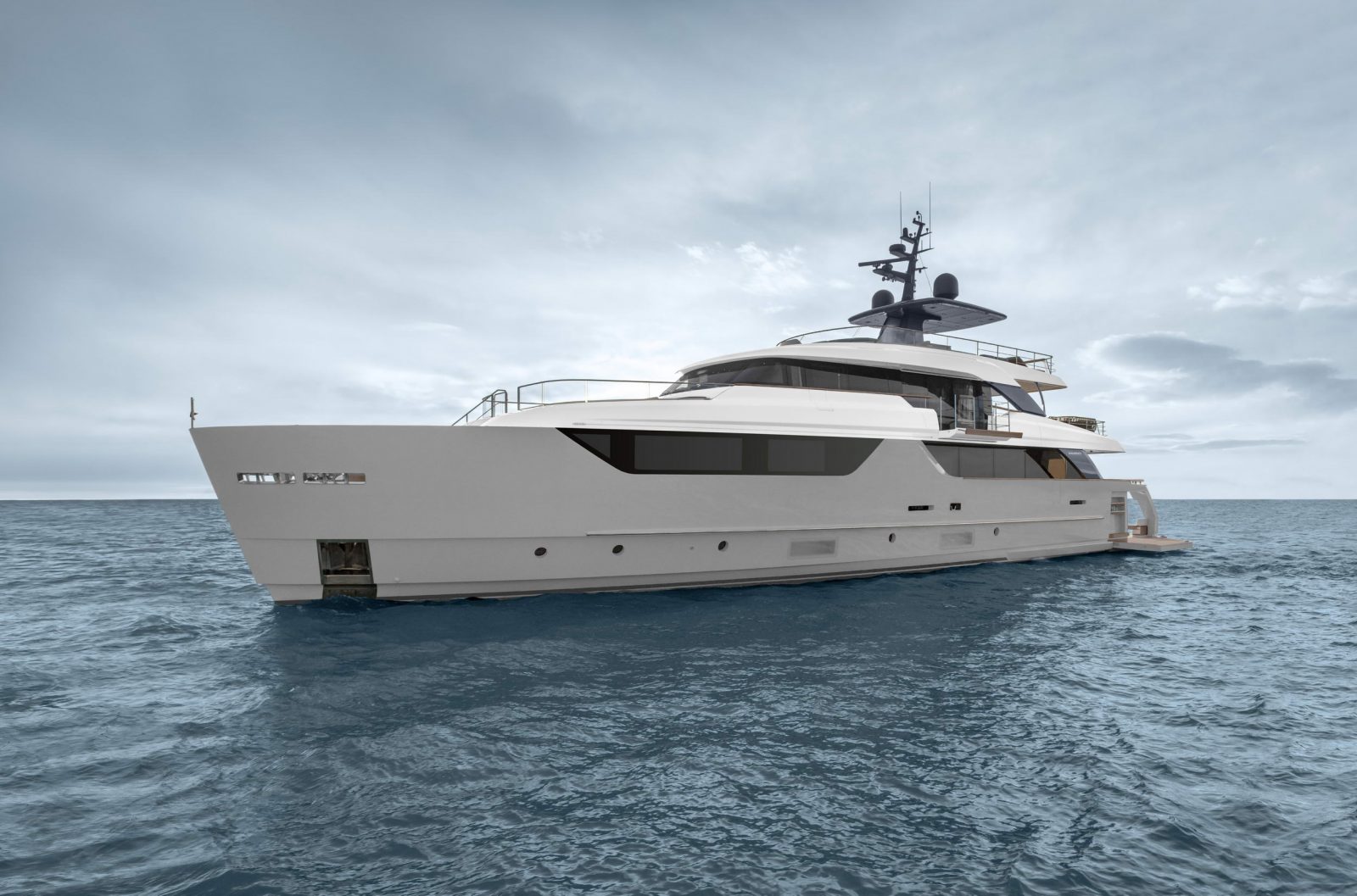 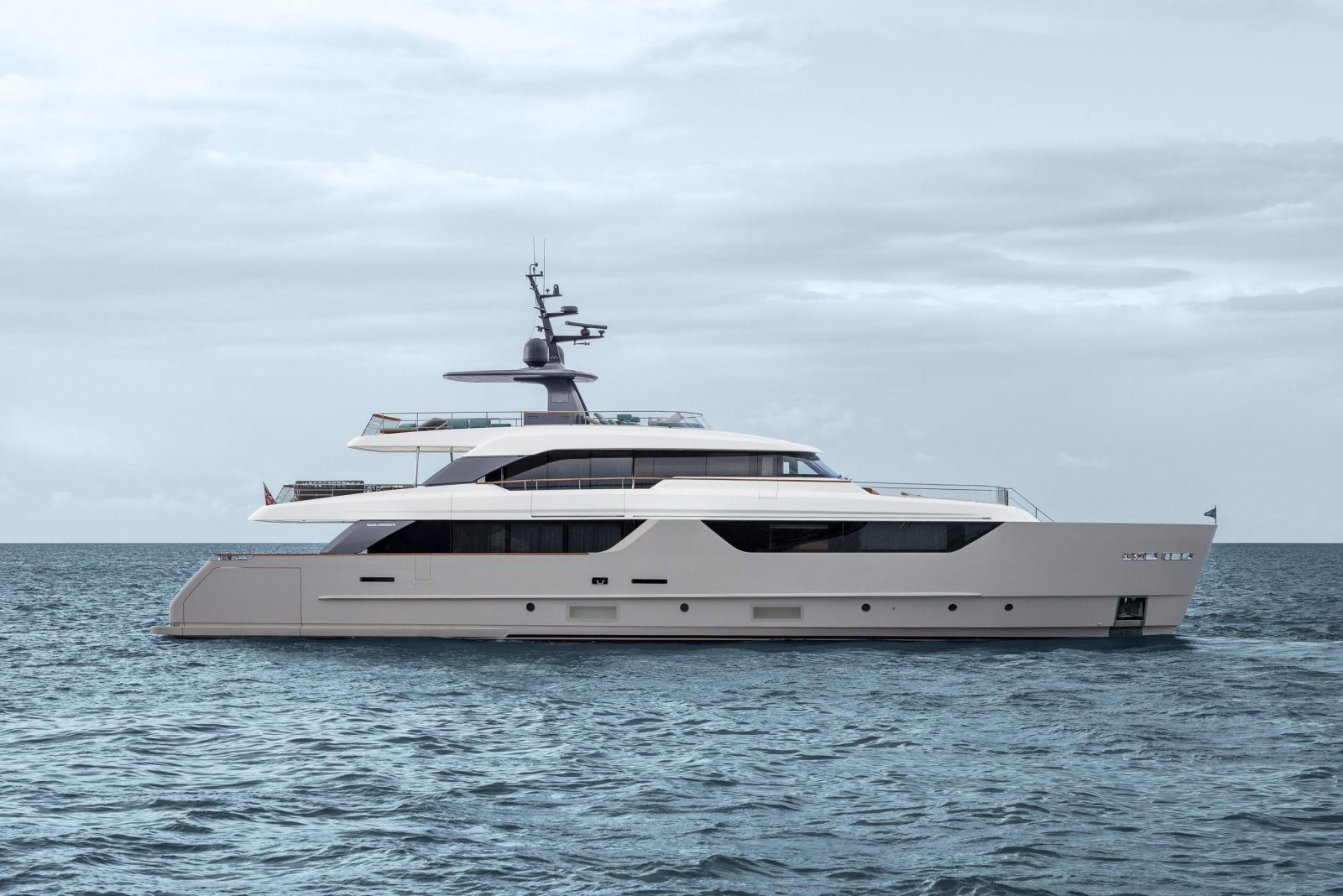 The SD118 is the new yacht with a length of 35.75 meters, expanding the historic line of semi-displacement models by Sanlorenzo, yachts that offer great autonomy for the most expert lovers of life on the sea.

In a perfect balance between classic, traditional lines and a contemporary interpretation, taken to new levels of elegance thanks to the essential aesthetic of the wide-body hull, SD118 is a proposal that reflects the constant innovation and research conducted by the brand over the years.

Thanks to its novel configuration, the bow outdoor living area of SD118 is organized on two connected levels, the upper deck and the forward deck, that form a very large area for relaxation in the open air to which the owner has direct access from his cabin by means of a sliding hatch concealed below the staircase connecting the two decks that guarantees a total privacy.

The fulcrum of the innovation of SD118, however, is the upper deck, which thanks to the intuition of Bernardo Zuccon has an asymmetrical configuration previously applied only to the SL line, which guarantees greater space, comfort, flexibility of use, and a direct view of the sea from both sides, generating total indoor-outdoor connection.

While the port side features a side deck that leads seamlessly from stern to bow, along which the bulwark at the position of the living area opens to form a terrace, the starboard side is like that of a wide-body hull. In this way, the furthest deck from the sea brings guests closer to the water, its light and colors, in both visual and emotional terms.

The new model also has a revised stern zone with expanded spaces and comforts with respect to the previous models in the SD line. At anchor, this zone is transformed into a swim platform of 19 sqm thanks to large lateral hatches that open to permit diving and sunbathing au bord de l’eau.

Demonstrating Sanlorenzo’s ability to foresee the needs of clients and the widest range of requests, prior to the official launch, 5 units of the SD118 model have already been sold, including the version with interiors by Bernardo and Martina Zuccon and the version with a sophisticated, elegant and contemporary interpretation by Patricia Urquiola, who continues to collaborate with Sanlorenzo, boarding the new SD118 with her inimitable style balanced between rigour and irony, industrial design and crafts. 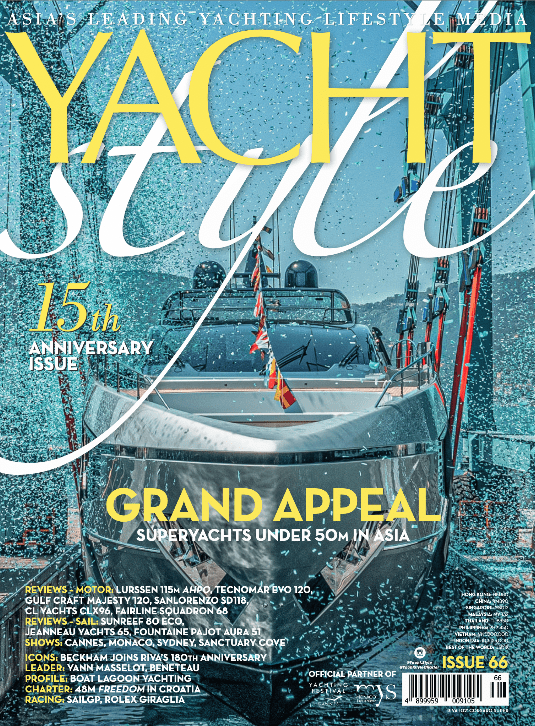